Hey guys and welcome back to the second episode of my brand new Page to Screen series launched only last week. The basic premise is that I will talk about books that have been adapted for the big and small screen but in a more in-depth way than when I just do a standard review. I don’t hold back in these discussions but I will try and do this as spoiler free as possible as I know many people still have series this on their TBR.

Here is Episode one where I talked about Atonement. 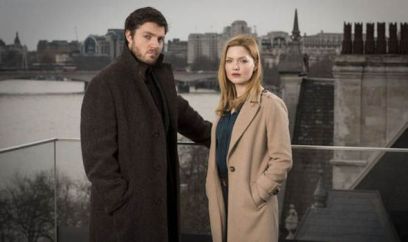 If you have dropped by my blog in the last week you may have noticed I have mentioned the Cormoran Strike Series a few (okay many) times. It all started when I binged the BBC adaptation and then began reading the first book. As someone who is not really a lover of crime it was a surprise that I have completely falling in love with this series and it’s characters.

Based on the Robert Galbraith (J.K Rowling) novel of the same name A Cuckoo’s calling stars Tom Burke and Holliday Grainger they play the one legged private investigator Comoran Strike and his new assistant and temp Robin.

Strike is the son of a model and rock star and internally has been dealing with his mothers murder for years he also lost his leg while serving in the army. So when he meets Robin on the morning he and his long time girlfriend Charlotte break up after a blazing row he has been through a lot.

Robin has moved to London to be with her boyfriend Mathew and has been temping, an intelligent university graduate Robin is capable if achieving more than she has been doing and at this point in her life she knows she has been floundering. But it’s only when she walks into Strike’s office and he nearly kills her by knocking her down the stairs that she starts to feel a sense of gravitational pull and knows that working with Strike is where she’s suppose to be.

Although her Fiance Mathew hates her doing the job and that friction is felt between them as he desires her to work in a more corporate environment. The reader can feel his dislike of Strike, it just flies off the page and this has been translated brilliantly on screen. Strike who really is just a quite loner, he lives for the job and is busy building his fledgling business but Mathew dislikes him,  just as much he dislikes the fact that working for him makes Robin a low earner. 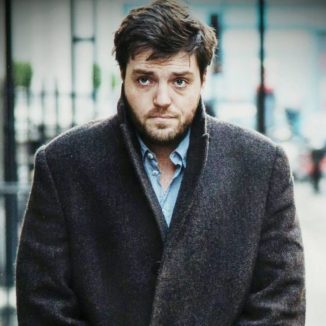 Together Strike and Robin have been hired to re-examine the case of Luna Landry a model at the height of her fame when it appeared she jumped from her penthouse. The Celebrity world comes easy to Strike and washes over him like nothing but it’s exciting for Robin moving in these glamours but ultimately tragic circles.

Luna, it’s reveled was adopted and had been investigating her biological family and for a time it’s thought that this could be the reason for her death. 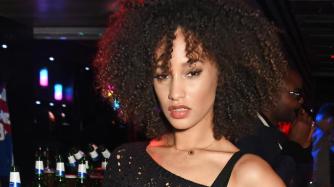 I really like Rowling’s writing for adults, I’ve said before that Harry Potter wasn’t really part of my childhood it somehow managed to pass me by until about three years ago when I read the whole series. I should say I enjoyed the Harry Potter books but I think when you consume something whether that be books or music or movies as a child or in your teens it has a different effect on you than when you just  experience it as an adult, a huge part of that is the nostalgia factor. 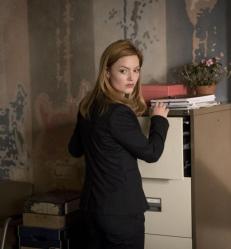 Reading Rowling’s writing as Robert Galbraith has been a really lovely experience she invokes some interesting discussions including race and disability. I am thrilled that the Strike series is continuing with the adaptation of Lethal White I just hope the book comes out soon!

I hope you enjoyed Episode two of my page to screen series, I love reading your comments especially if you have opinions on the books or the series, I’ll see you next time!